This article first appeared in Wealth Management.com on September 25th, 2020, and can be found here.

The 'most professional social media platform' is adding visual stories and integrating with video call providers. Here's how advisors might capitalize.

It’s a measure sure to divide advisors: LinkedIn is adding more video capabilities to its platform. The Microsoft-owned social media platform is adding its own version of short, ephemeral video and photo stories, as well as integrating video chat functionality from Zoom, BlueJeans and Microsoft Teams, according to a LinkedIn blog post. Its messaging features are also being overhauled, with LinkedIn introducing the ability to recall, delete and edit messages, respond with emojis and flag content, according to a TechCrunch report. Developers are also tweaking the platform’s search functionality, to improve the way people engage on the platform and highlight a wider variety of content.

Advisors on the social media platform will see the changes rolled out "over the next few months," according to Joann Woo, senior director of product design at LinkedIn.

Some video-savvy advisors are eagerly awaiting the changes. Jack Csenge, an advisor at Csenge Advisory Group in Clearwater, Fla., will be evaluating and testing LinkedIn’s new video functionality as it is released, with an eye on efficacy and compliance. His firm spent time during the pandemic revamping its marketing strategy and plans to expand its video content in the coming months, he said.

“It’s good to see another platform that’s not Facebook trying to use an equal medium for communication,” he explained. “SnapChat and Instagram aren’t business-focused platforms. It’s nice to see those video features in the professional workplace.”

But advisors who are less active on LinkedIn may not see the additions as anything noteworthy. Jorge Romero, an advisor at Ruggie Wealth Management in The Villages, Fla., has used the platform to identify and hire staff, but isn’t active on the platform beyond its capacity as a professional directory.

The addition of video, he said, isn’t going to change that. “I don’t believe LinkedIn is the social media platform for these types of posts,” he said of the addition of short visual stories. 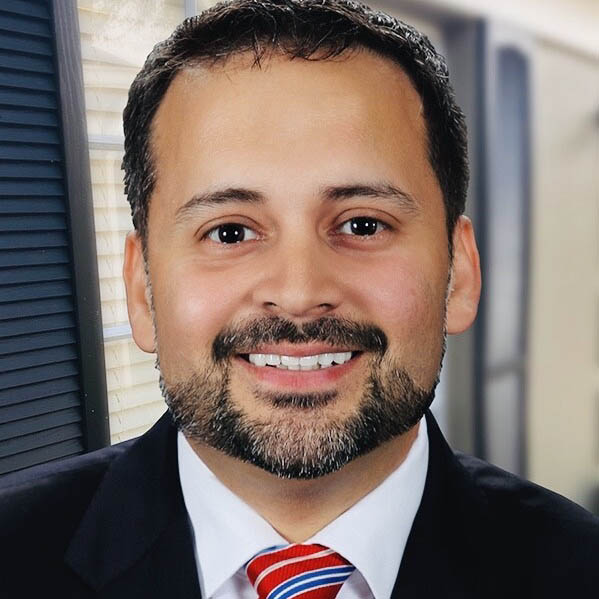 Then there’s the hurdle of cold messages. Messages sent on the platform are up 25% this year, according to TechCrunch. But that’s not always beneficial.

Almost invariably, professionals on the platform are bombarded by solicitations that can make opening a LinkedIn inbox akin to changing a stinky diaper or hauling out trash. Some advisors and industry pundits wouldn’t even care if the platform disappeared.

Lately, Nicholas Gertsema, an advisor at Gertsema Wealth Advisors in Saint Joseph, Mo., has been turning more to the platform for feedback on business ideas, he said. But if spammy messages turn into spammy video calls, he said he might find himself rethinking the platform. Nevertheless, he's intrigued by the Stories feature and has already seen that short videos generate lots of comments and engagement.

The new features are worth investigating, say marketers. “The early bird does get the worm with LinkedIn; it’s a good opportunity to try it out,” said Jud Mackrill, CMO at Carson Group.

His encouragement comes with a caveat: advisors will be wise to ensure the right content is hitting the targeted audience on the proper platform. “Oftentimes advisors are not properly using the tools they have, they're using their social media tools in places where their audience may not be,” he said. “Make sure you have a clear mission every time you’re on LinkedIn…wherever you’re spending your time, be intentional.”

It’s also worth remembering that many people spend time on social media because they’re bored. “How are you going to influence that boredom, even work boredom?” he asked.

But the professional cachet of LinkedIn means cruising the platform is different than using Facebook or Twitter, said Shawna Ohm, founder of marketing firm Content 151 in Chicago. “Not only are people spending more time on social media in general, but with no in-person conferences or events happening, LinkedIn is finally doing what it was designed to do: people are using it to network and talk about work,” she said. “LinkedIn is getting more eyeballs—and more importantly, engagement—while people figure out staffing and search for jobs.” 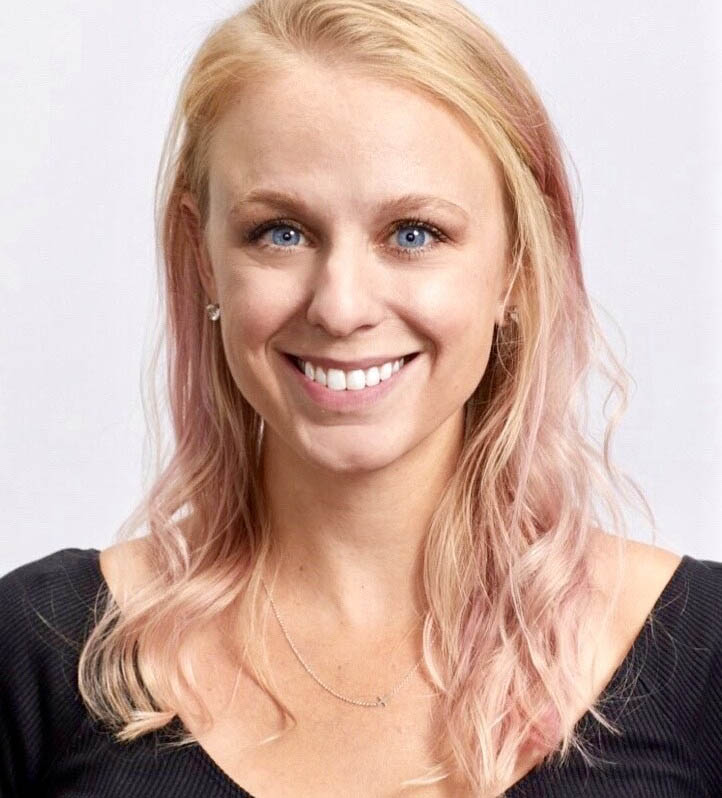 For advisors who are disenchanted with the platform, the new features might make it worth a second look, she added. LinkedIn could be moving in a direction of less formality, which means advisors who do well with Facebook, in particular, might do well with the “new approach” at LinkedIn. “There's not much risk involved in trying new things, and there's a lot of potential reward,” she said. “If you're not getting a ton of engagement, I wouldn't try to force it. You can always return as an observer.”

Indeed, LinkedIn's move away from being so “buttoned-up” and “highly produced” could be the opportunity advisors are looking for to promote webinars, and show “behind the scenes” content of advisors' day-to-day and publish tutorials on tax planning and the nuances of the CARES Act, said Samantha Russell, CMO at marketing platform Twenty Over Ten.

Advisors may find that the addition of more visuals at LinkedIn will promote better conversations with prospects and better brand awareness, she said. But to do that, firms will have to be flexible and creative. “LinkedIn is the most professional social media platform—and the one I find the highest number of advisors feel comfortable using,” she concluded. “We know that people connect with other, real people (not brands). I think stories offer a fantastic opportunity for businesses of all sizes to post more engaging, authentic content.”